MENU
Home » Blogs » Corporate » How to Appoint a New Director In Case of Death of an Existing Director?

How to Appoint a New Director In Case of Death of an Existing Director? A corporation is an artificial being, invisible, intangible and existing only in the contemplation of law. This means that a company is devoid of a body or mind. This absence makes it necessary for a corporation to function through living persons. A corporation essentially functions through individuals known as directors.

Who is a Director?

The success of any corporation is heavily dependent on the caliber and integrity of its directors. It is for this reason that Section 149 of the Companies Act, 2013 provides that every company shall have a Board of Directors consisting of individuals as directors.

However, the role of a director is not limited to directing the company’s affairs. A director is an agent of the company. He also acts as a trustee and is the primary organ of the corporation. 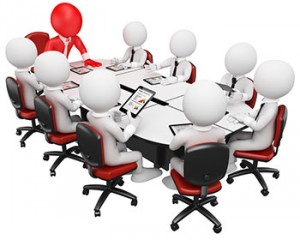 Since the success of any corporation is heavily dependent on the caliber and integrity of its directors, the management of the company should be placed in responsible hands. As a consequence, the appointment of directors is strictly regulated by law.

Chapter XI of the Companies Act, 2013 provides extensively for the appointment and qualification of directors. However, it is essential to look at the procedure involved in appointing a new director in the event of an existing director’s death.

First, it is essential to understand what is meant by a casual vacancy. 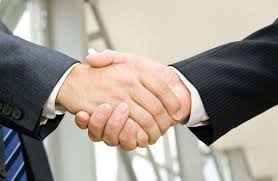 In the event of the creation of a casual vacancy, it should be filled by the provisions of the Companies Act, 2013 and subject to the Articles of Association of the Company.

Death of a Director: Public Company

In the case of a casual vacancy created by the death of a director in a public company, reliance ought to be placed on Section 161(4) of the Companies Act, 2013. According to the section, the casual vacancy has to be filled in by the Board of Directors by mandatorily convening a meeting. However, as stated earlier, such appointment is subject to the provisions laid down by the Articles of Association of the company.

The director so appointed to fill in the casual vacancy should hold office only up to the date up to which the director in whose place he is appointed would have held office if it had not been vacated.

Death of a Director: Private Company 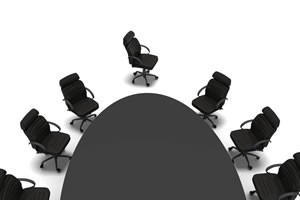