MENU
Home » Blogs » Taxation » Income tax Act » What are Income Tax Raids? When are these Conducted?

What are Income Tax Raids? When are these Conducted? 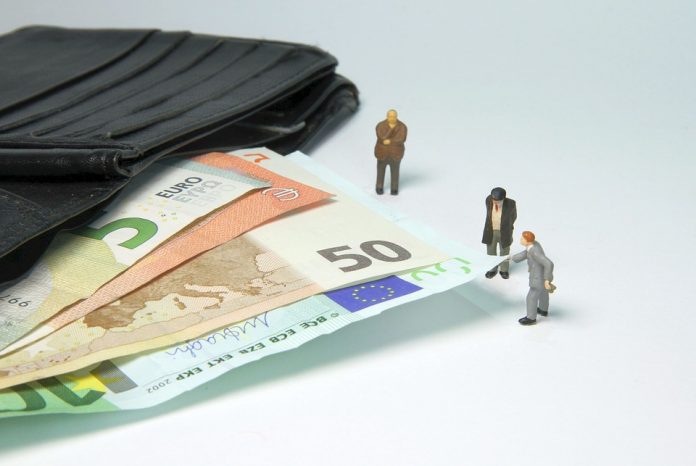 As per the lay man’s language Raid means a sudden/surprise lookout at somebody’s premises with information of something which is suspected for seizure. Raid in common parlance is used for search and seizure operations under any law. Likewise, even under Income Tax if department has reasonable belief that any person has evaded tax and acquired undisclosed moveable or immovable assets then as per section 132 of the Income Tax Act the premises of the person can be raided/searched and the documents/accounts containing details of unaccounted expenditure/investments or of undisclosed income can be seized.

In order to unearth the black money and undisclosed wealth of a person  the following persons:

may authorize any officer subordinate to him but not below the rank of Income-tax officer to conduct a search. The officer has the power to enter, break open and search any premises, place, vessel, aircraft or vehicle where he has reason to believe that suspicious documents and material are kept there. He can also search for a person who is leaving or who are entering the place where the search is conducted. Before making a search the authorized officer shall call upon two or more respectable persons of the locality in which the premises to be raided is situated to witness the search. These persons are generally known as panch and the document mentioning/recording the details of search proceedings is known as Panchnama.

If any person is found to be in possession of any material the officer has the power to inspect that material. The officer can seize any material found during the search. However, w.e.f 1.6.2003 he has no power to seize any bullion, jewellery or any other valuable thing or article which is the stock-in-trade of the business found during the search. He shall make note of the inventory of the stock-in-trade and of such money, bullion or jewellery. In order to identify the material seized the officer can put identification marks on the material seized.

Circumstances under which Search and Seizure can be Authorized

Clauses (a) (b) and (c) of section 132(1) spell out the circumstances under which the authorizing authority may issue a warrant of authorization in the following manner:

Under clause (a) action may be taken if the person is served interalia with a summons under section 131 or notice under section 142(1) to produce or cause to be produced specified books of accounts or other documents and he fails to comply. Such non-compliance is sufficient reason for the issuance of the authorization.

Under clause (b) a formal notice is not essential. The Authorising Officer must have reason to believe that the person, whether or not a notice has been served upon him, is not likely to produce his books of accounts and other documents which may be useful and relevant to income-tax proceedings.  Prior to 1.4.2017 if the authorizing authority was challenged, he had to prove the basis of his belief as decided in the case of Manchand and Co. v. CIT (1970) 76 ITR 217 and also in the case of Kusum Lata v. CIT (1989) 180 ITR 365 (Raj,)

The circumstance under which clause (c ) is applicable where the authorising authority has information that  firstly that the person is in possession of money, etc and secondly, that much money, etc represents either wholly or partly income or property which has not been or would not be, disclosed for the purpose of the Income Tax Act. Under clause(c ) the authorizing authority is under the heavy burden to justify the ground of his belief.

Taking into consideration the provisions of search and seizure under the Income Act, it could be seen  that the raids can be conducted by the Income Tax Department on any person or on a group under the following circumstances:

When the department has sufficient evidence and has reason to believe that the person on whom the raid is conducted is in possession of undisclosed or unaccounted fixed or current assets.

When a person is not filing any income tax return despite having sufficient amount deposited in his bank accounts.

When the department has information that some exorbitant expenses are made on any occasion/ ceremony or any other event by a person and has not disclosed the source of that expenditure.

When the department has got information from other state or central government departments about some evasion of tax.

When the department has information that unaccounted amount is spent or used in terrorist activities or for smuggling of goods.

Any other information or reason which the department finds valid and permissible under law for conducting a search.

Person to be Searched

Taking into consideration the above circumstances under which search can be conducted the persons to be searched are persons:

Section 132 of the Income Tax Act, 1961 does not confer any arbitrary authority upon the Revenue Officers. However, since by the exercise of the power under this section a serious invasion is made upon the rights, privacy and freedom of the taxpayer, the power must be exercised strictly in accordance with the law and only for the purpose for which the law authorizes to be exercised. The opinion or the belief so formed and recorded must be such that it clearly reveals under which clause of section 132(1) of the Act the belief falls. The satisfaction should be recorded on the basis of some relevant material and should not be based on mere suspicion or doubt. This is supported by the judgement in the case of Visa Comtrade Ltd. V. UOI (2011) 338 ITR 343 (Ori).

Can a person demand reasons for conducting the search?

However, the High Courts and Supreme Court have the jurisdiction to call for and look into the reasons recorded to decide whether the issue of the search warrant was called for. This view is supported by the decision of the Honourable Supreme Court in the case of Dr. Pratap Singh v. Director of Enforcement (1985) 155 ITR 166 (SC).

From the above discussion it is clear that the raids are conducted by the department in order to address the repercussions of avoidance and evasion of tax to ensure that economic and social health of the country is not compromised and that invasion upon the privacy of a person is well within the parameters of law not violating the principles of natural justice. However, if the provisions of the law are violated by the department the person has a remedy to file a writ against the department.